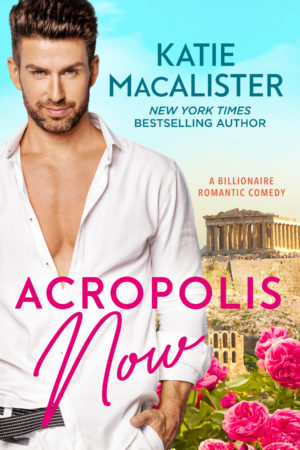 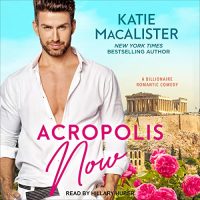 Sometimes, happily ever after takes its own sweet time…

When Moonbeam Swiftcloud Nakai went to England on a scholarship and fell in love with a Greek student named Neo, she never thought her life would be one of regret, lost love, and oppression. But Romeo and Juliet weren’t the only star-crossed lovers around, and Beam and Neo were separated, doomed to be forever apart.

Until the day when Beam is forced to go back to Greece to face everything she’d tried so hard to forget. When her beloved niece falls afoul of the same person who broke her heart in the past, Beam is determined to make things right. And if that includes facing down her former husband Neo, then so be it.

Neo had spent his life trying–and failing–to forget the only woman he’d ever loved, but her betrayal broke more than just his heart. So when Beam marches back into his life with a demand that he stop picking on her niece, he’s alternately overjoyed and dismayed — there’s no denying that life has thrown them together for a reason.

Only this time, he’s not sure he can survive another betrayal. Can he salvage their relationship, or will he be doomed to repeat the same mistakes?

ONE
Twenty-four years ago