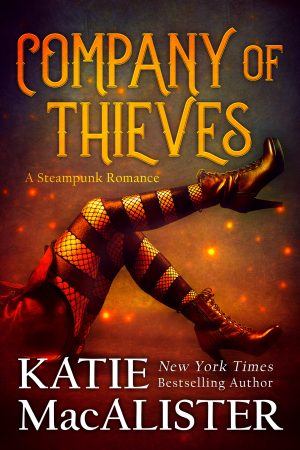 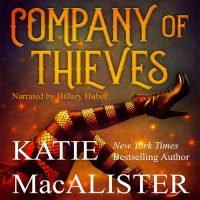 Shining star of the Moghul empire, diplomat in the court of William VI, and secretly devoted to the cause of undermining both, Alan Dubain is better known to most people as Prince Akbar, a bloodthirsty warlord whose very name brings dread. But when Alan suddenly finds the sister of Akbar’s most hated enemy, he realizes his carefully crafted double life is about to be turned upside-down.

Hallie Norris may have grown up in a normal world, but now she’s in a reality where it’s increasingly evident she’s out of place. As a cancer survivor who is no stranger to battles, Hallie decides to take matters in her own hands, and goes on a mission to locate the biggest, baddest, and most respected fighter she can find to convince him to train her…and there’s no one badder than the infamous Prince Akbar.

With revolutionaries, an emperor, and Alan’s own father demanding their respective heads on platters, Hallie and Alan learn that love can bloom in the hearts of even the deadliest of enemies.

COMPANY OF THIEVES
A Steampunk Romance