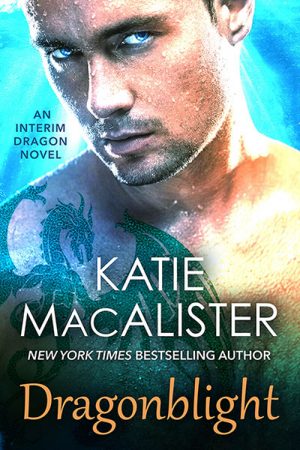 Dragon Falls, part of the series 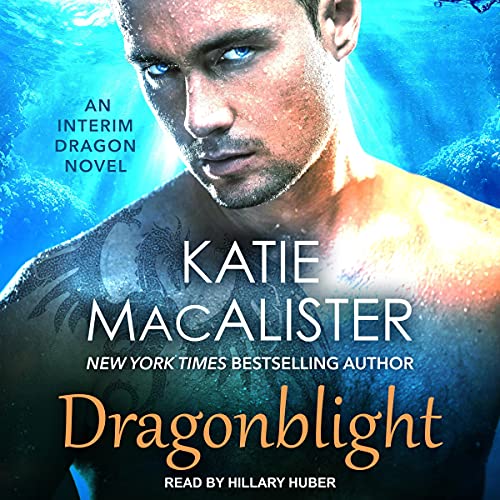 When word comes that a demon lord plans to curse all of dragonkin, Aisling, Drake, and the rest of the weyr take immediate action. But before they can find out just who is behind the threat, and why the curse is being cast, the red dragons disappear, leaving behind oddly familiar–but deadly–new foes.

The weyr bands together to repel the attacks and save the future of all dragons, but not before they lose one of their own. With demon-dragon hybrids trying to kill them, a demon lord weaving the biggest curse ever created, and the destruction of an entire sept, the wyverns unleash their collective wrath against the Dragonblight that could obliterate them all.