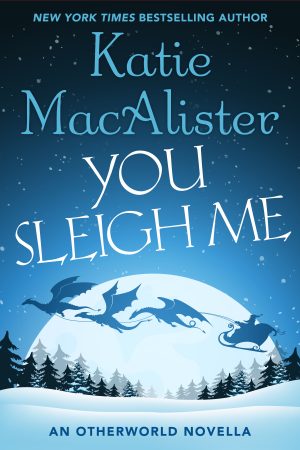 Drake Vireo, wyvern of green dragons. Handsome as the day is long, but too interested in his mate to be any fun.
Aisling Grey, mate of above. Also a demon lord and guardian. How did she end up that way? Inquiring minds want to know.
Effrijim, demon in Newfoundland dog form. Annoying. Might be troublesome in the future.
Gabriel Tauhou, wyvern of silver dragons. Also handsome, with bonus dimples.
May Northcott, mate of Gabriel. Tetchy. Is a doppelganger. I never did trust those.
Kostya Fekete, wyvern of black dragons. Argumentative and prone to sulks. Handsome, though. What is it about the dragons? Do they all look like models? Are there any ugly ones?
Baltic (no last name mentioned), wyvern of light dragons. Son of demigod dragon progenitor. Watchful. Intense. Broods well, though. Wouldn’t kick him out of bed for eating crackers. Don’t trust him farther than I could swing a behemoth, though.
Ysolde, mate of Baltic. Sassy and irreverent. Caught her looking at me oddly a few times.
Brom, son of Ysolde. Typical male of young years, introspective and wholly self-absorbed.

Christian Dante, Dark One. Head of Moravian Council. Distracted by the presence of dragons, and defensive of his Beloved.
Allie, Beloved of Christian. Fairly easy-going. Not overly astute, I think. Very, very wrong about some things.
Finch Dante, Dark One. Typical Dark One bound up in his own problems.